Pseudoscience includes an assortment of beliefs, statements, numerous practices, and other activities that claim to be both completely factual and even scientific, but stray from the scientific-based mainstream and cannot be confirmed with the scientific method.

Analyzing Pseudoscience as a Word

The word pseudoscience – when broken down – means “false Science”, using the Greek-based root of “pseudo” and the English word, “science”. The English word “science” stems from the Latin-based word, “Scientia”, which means “knowledge”. Many may break down its meaning as “false knowledge”.

Today, it is commonly taken to mean that which is recognized as a type of science, which consists of various facts that are connected by types of misapprehensions and/or principles. In other words, it is considered to be a science, but has not met the various types of criteria to be officially considered scientific.

What Indications Are Present in Pseudoscience?

A concept, activity, practice, or type of knowledge that is presented as a science but not established in scientific basis may be considered a pseudoscience with the following indicators:

·         The Belief That Since Something Has Not Been Established as False, it Must be True

·         Not Being Open to Expert Tests and/or Confirmations

·         The Use of Language That is Considered to be Misleading

·         Claims, Topics, Activities, Practices, Beliefs May Seem Related to the Paranormal or Supernatural

Creating a solid boundary between pseudoscience and standard science is a challenging endeavor. In this section of Greatest Unsolved Mysteries, we do not aim to make this distinction. Instead, we simply wish to expound on associated topics of the mesmerizing and intriguing world of pseudoscience.

Many of the topics that fall under the category may be outlined under another category on this website that we feel is more relevant. For example, many consider ufology a pseudoscience. Instead of its placement here, we have outlined associated topics under our UFOs, UAPs, & USOs category.

If you are passionate about the unexplained, the mysterious, contemplating theories, and have an appreciation for the supernatural, mystical, and amazing, you are sure to love and appreciate this section of Greatest Unsolved Mysteries. We encourage you to explore the articles below.

A Special Thank You

As the owner and operator of Greatest Unsolved Mysteries, I would like to personally express my appreciation to Erica Blair Marsh for her contribution to the development of this section. Since approximately 1989, this individual has fascinated me with her curiosity, open-mindedness, creativity, and philosophical views.

Her journey has been one of adventure, personal discovery, and high levels of enthusiasm in exploring people, places, situations, and events. The same holds true for her desire to uncover the underlying meaning of all which surrounds her.

She has been a large influence in my appreciation for the unknown, mystical, and the search for the meaning of life. Her quest for knowledge, her high level of adaptability, and her ability to intuitively understand the larger picture – since a very young age – has always impressed and inspired me. Thank you, Erica! 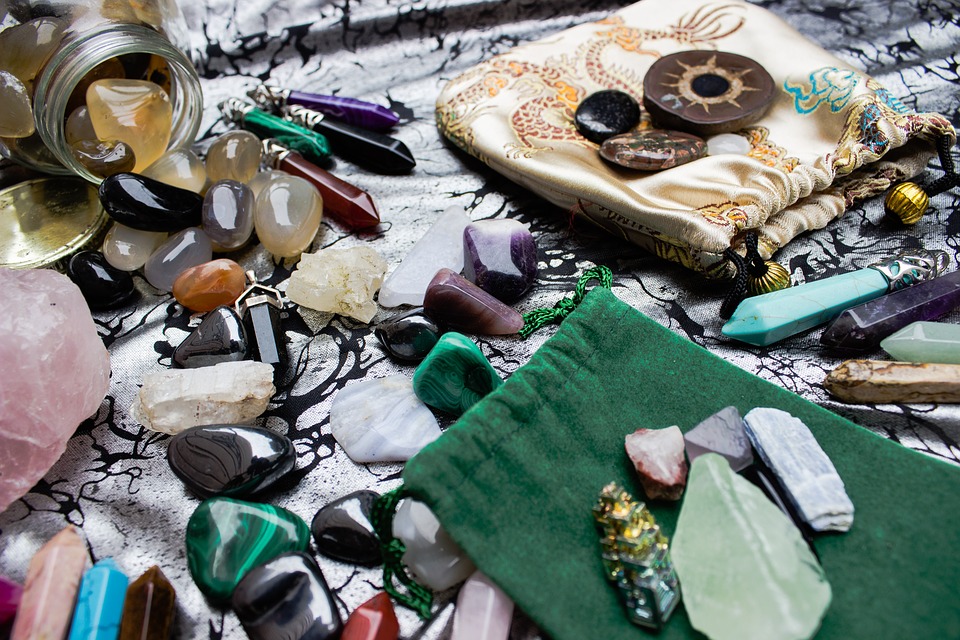 Return to Pseudoscience Top of Page