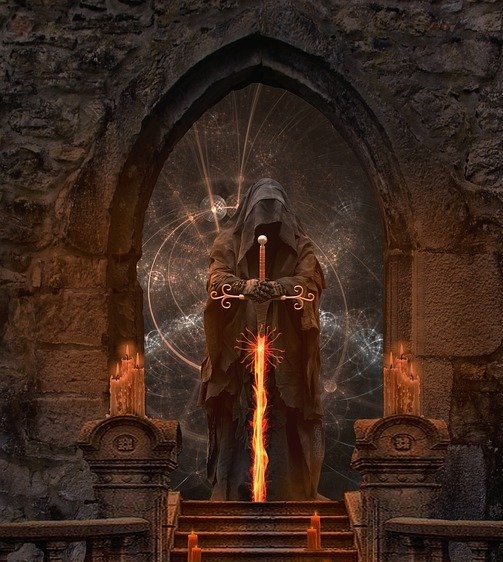 Since the time of the ancients, numerous secret societies have been created. Many of these have flourished. Many of our nation’s Founding Fathers, our world’s royalty, and other well-known individuals have been part of these mysterious groups.

The allure associated with secret societies is considered to be part legend, part mystery, and part mysticism.

What is a Secret Society?

A secret society is a type of club, group, or organization. The memberships, the way the group functions, the activities, and the events associated with such a society are typically concealed or kept secret from those that are outside the group.

In many instances, secret societies will go as far as to conceal their general existence; however, there are many that do have a public presence.

Why Are Secret Societies Formed?

Throughout the history of secret societies, most have been formed as a direct result of a reaction to a religion, ruler, or other situation or event. Individuals gather with one another to join forces within this mysterious – and sometimes absolutely forbidden – groups in an effort to either resist or advance certain types of beliefs, to provide or help others, to repel or support groups and/or individuals, and to ensure their own interests.

What are the General Characteristics of Secret Societies?

The characteristics surrounding secret societies are immense. That which is accepted, prohibited, or shared is based on the group, itself.

For the purpose and intent of this section of Greatest Unsolved Mysteries, the general characteristics of secret societies may include some or all of the following:

·         Personal Bonds May be Established Upon Members

·         Secret Rites or Rituals May be Performed Within the Group

·         Loyalty May be Required to Gain Membership or Knowledge

·         Superior Status and/or Immense Knowledge is Often Promised to Members

·         Promises of Acquiring Knowledge to Unique Information and/or Truths

·         The Achievement of Knowledge Only Acquired Through Membership

·         The Implementation and Practice of Secret Rituals

What Types of Secret Societies Are There?

Types of secret societies include religious, political, those involving individuals with high levels of income, the socially influential, organized crime groups, educational, internet-based, and others. Hundreds have been created throughout history. Many continue to exist today.

As you read through the articles contained in this section of Greatest Unsolved Mysteries, you will learn about secret societies that have surprised and captivated. Those that have shaped our world by being a part of our history.

You will learn how these groups have impacted the general society, pop culture, and today’s world. Here, you will gain an immense level of arcane knowledge on the most mysterious establishments throughout our history. 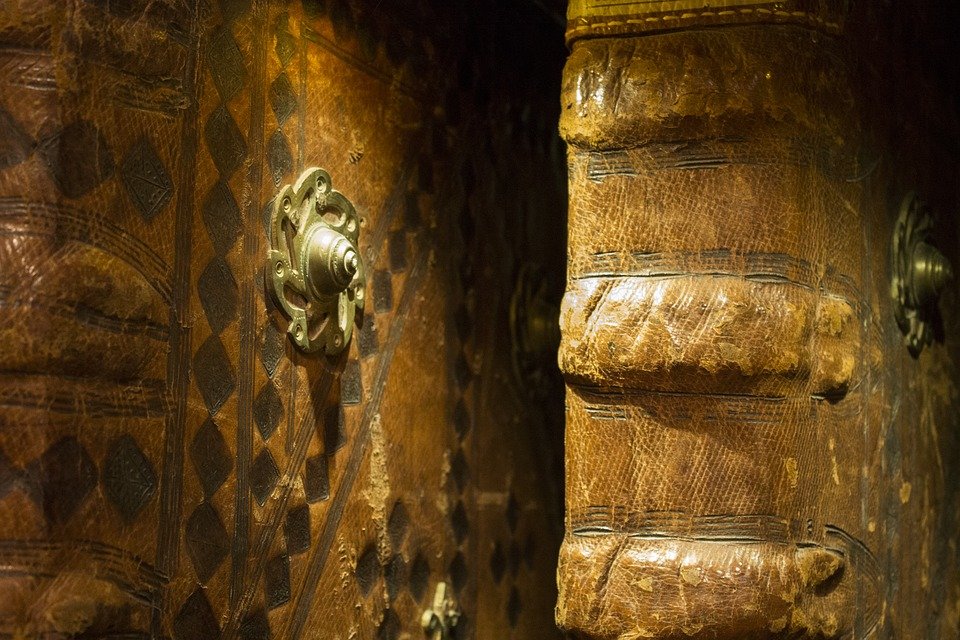