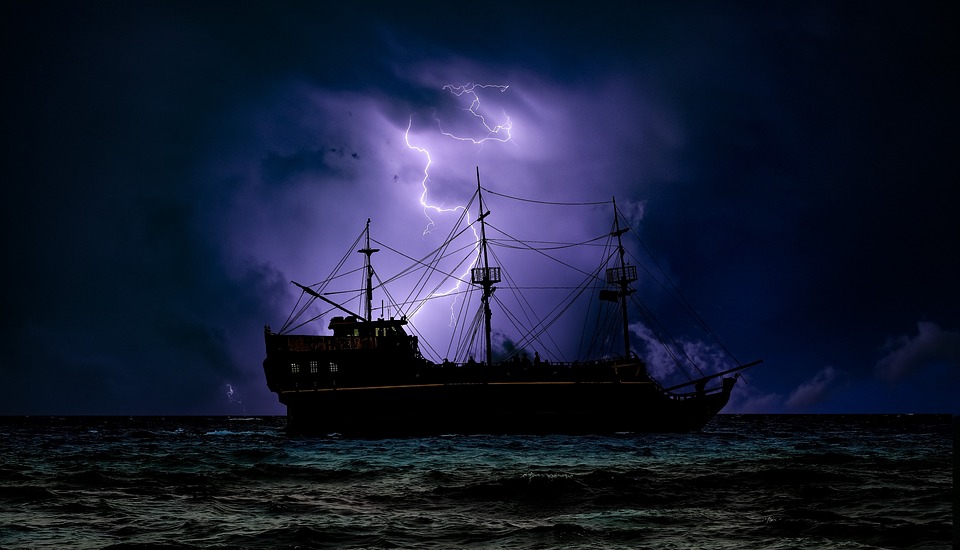 The Bermuda Triangle zone is a mythical-based region in the Atlantic Ocean that is within the boundaries of Miami, Florida, San Juan, Puerto Rico, and Bermuda. Throughout the years, it has been a central location of many unsolved mysteries.

Numerous water vessels, aircraft, and people have disappeared – seemingly into thin air. Also referred to as the Devil’s Triangle, the Bermuda Triangle spans an area of 500,000 square miles. Unexplained occurrences in and around this area of the Atlantic Ocean have dated back to the mid-19th century.

Christopher Columbus sailed through the Bermuda Triangle zone on his very first sea voyage to the New World. He documented that a large flame of complete fire – which was probably a meteor – crashed directly into the sea during the night. Many weeks later, he claimed that a strange light was observed in the distance.

In addition to the original experiences, he reported compass readings that were extremely erratic. It is believed that this happened because a small section of the area was one of the very few areas where the true north and the magnetic-based north lined up.

The play called “The Tempest” by William Shakespeare is believed to have had an impact on the mystery surrounding the Bermuda Triangle zone. This is because many scholars have claimed that the play was loosely based on a real shipwreck that happened in the Bermuda Triangle.

Many theorize that technology remnants from the lost continent known as Atlantis is to blame. There are many that believe the underwater formation of rock known as Bimini Road may be connected to the mysterious happenings.

Natural explanations abound in regard to the Bermuda Triangle zone. These include unusual magnetic anomalies, the Gulf Stream, violent weather, methane hydrates situated on the continental shelves, and – of course – human error.

In 2016, meteorologists discovered clouds shaped in the form of a hexagon. They theorized that air blasts shoot from these clouds - identified as “air bombs” - it is said that they hit the water with such immense force and at speeds of nearly 200 miles per hour. As a result, aircraft may be knocked from the sky and ships could be destroyed due to the high speeds and massive waves created.

The Mystery of the Bermuda Triangle Zone Continues

Despite the theories, speculation, and stories surrounding the Bermuda Triangle zone, the mystery continues. In this section of Greatest Unsolved Mysteries, you will discover many articles containing information about these mysteries. Do you dare to venture out into the unknown watery world consisting of miles upon miles of intense depths of darkness? 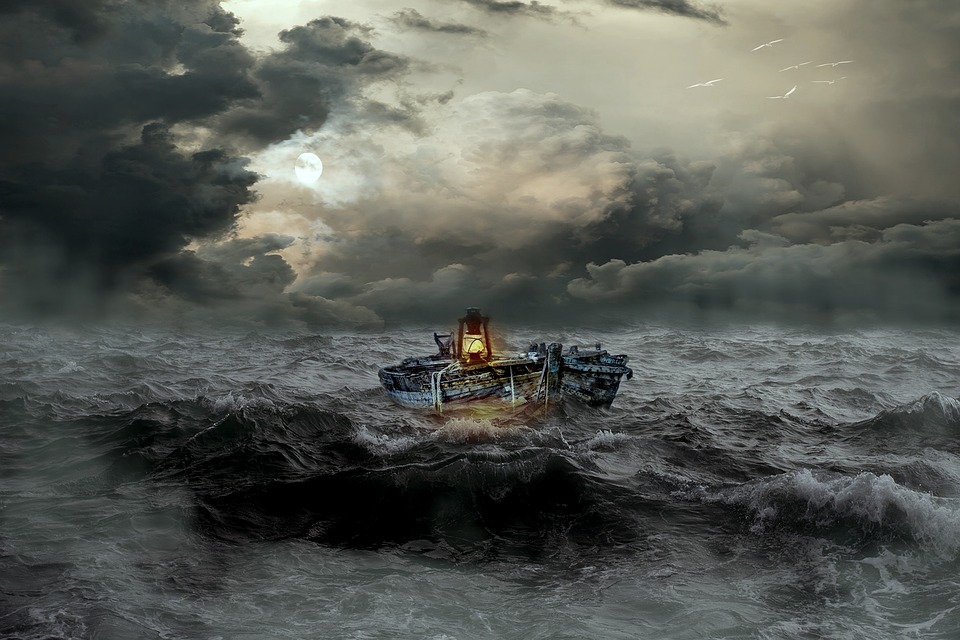 The Electronic Fog of the Bermuda Triangle

The Mysterious Disappearance of Flight 19

Mystery of the Yacht Named Witchcraft