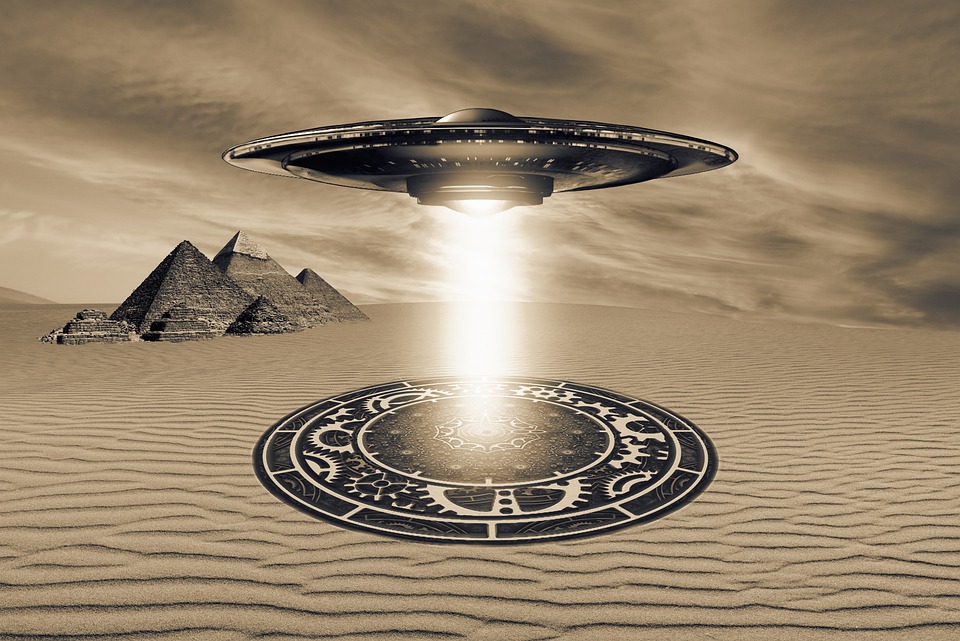 UFOs, UAPs, and USOs – also known as unidentified flying objects, unidentified aerial phenomena, and unidentified submersible objects – have captured the attention of millions throughout the history of mankind.

The Answers Currently Lie Beyond Our Reach

We have constantly strived to identify who we are and our place and purpose within the universe. Unusual sightings, experiences, and unexplainable phenomena seemingly pushes us further away from the answers we so desperately seek.

The belief or suspicion that other lifeforms with sentience exist beyond that of our planet and current awareness has compelled humanity all throughout history – regardless of location, religious belief, education level, background, or social status.

From the Ordinary to the Extraordinary

Direct observations, witness accounts, and experiences and the continued questioning of the existence of UFOs, UAPs, and USOs confirms one thing; that is, it’s difficult for us to comprehend the extraordinary in an ordinary world.

Since the dawn of civilization, humanity has observed numerous unexplained sightings in the sky and around the bodies of water throughout the planet. The notion that we could be experiencing visitations from other worlds is not a new one.

Despite this and the evidence that has been obtained throughout the years, scientists, researchers, and even governmental agencies continue to dismiss the possibility – at least in view of the public – that UFOs, UAPs, and USOs are extraterrestrial and even that they exist at all!

Is There Life Beyond What We Know?

It was during the 1940s that people started really taking note of events transpiring in the skies; however, documentation of unusual phenomena relating to UFOs, UAPs, and USOs date back to ancient civilizations. Is it true? Is there life beyond that which has been scientifically established?

In this section of Greatest Unsolved Mysteries, you will find a multitude of articles and guides that expound on the stories, secrets, and the scandals surrounding UFOs, UAPs, and USOs.

Seek and You Will Find

These will appeal to the curious, the avid believer, the conspiracy theorist, and those that are unafraid to venture from that which is known and confirmed to that which remains dark, mysterious, and perplexingly fascinating.

Crop Circles in the U.K

The Men in Black

The Mystery of the Dropa Stones

Return to UFOs, UAPs, and USOs Top of Page