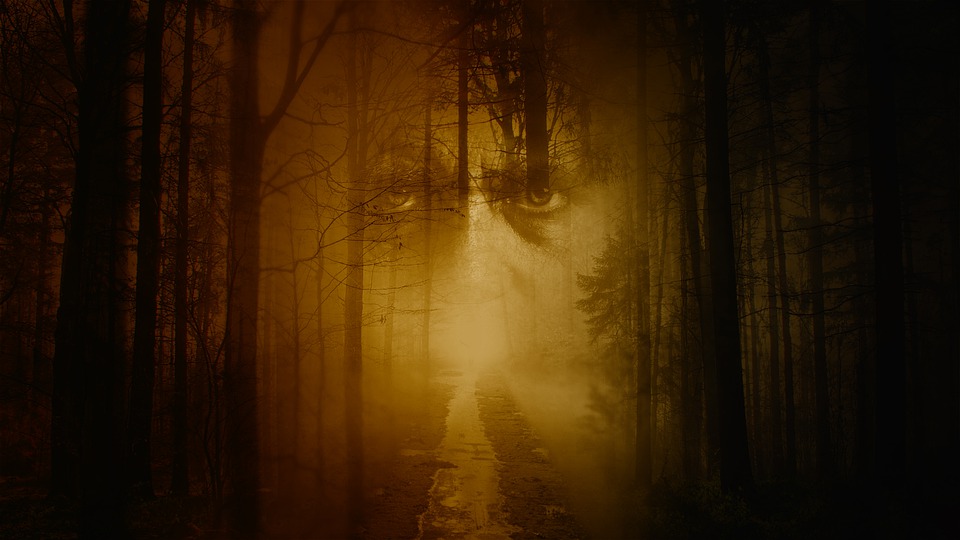 There are numerous unsolved mysteries directly related to paranormal phenomena. These are described in folk stories, legends, myths, pop culture, and other types of media.

It is an area of the unknown in and of itself.

What is Paranormal Phenomena?

Paranormal phenomenon is that which is not based on solid evidence; rather, on personal experience, hearsay, in telling of an anecdote, as a testimonial, and even in suspicion.

Individuals who believe in the paranormal do not base their belief on scientific evidence. Instead, it is based on the stories, experiences, or suspicions within themselves or others.

The scientific community believes most paranormal stories are misunderstandings or a type of misinterpretation of some type of natural phenomena.

In other words, all has a reasonable explanation; however, those that believe in the paranormal know and understand that there is more to the world than that which is seen by the naked eye.

There is a dimension between light and dark where anything is possible.

The unsolved mysteries surrounding the paranormal typically include those that relate to the energy fields of humans or psychic forces. Generally speaking, the paranormal is most often considered a branch of pseudoscience.

That is because the explanations associated with the phenomenon are not scientifically-acquired.

Top examples of the paranormal include ghosts, poltergeists, and other situations and events pertaining to life after death. It includes healing by faith, the auras of humans, and reincarnation.

Many include ufology and cryptozoology in the paranormal; however, we here at Greatest Unsolved Mysteries feel that these are so broad that they both deserve and have their own sections.

Other topics that could be associated with the paranormal include haunted places, demonic possession, telepathy, clairvoyance, mediumship, and astrology.

If you are passionate about the unknown and fascinated by a good mystery, we encourage you to step away from your day-to-day life into an area which is beyond the norm.

In this section of Greatest Unsolved Mysteries, you will discover many truly amazing stories surrounding the unsolved mysteries of the paranormal.

Do you dare to venture with us? 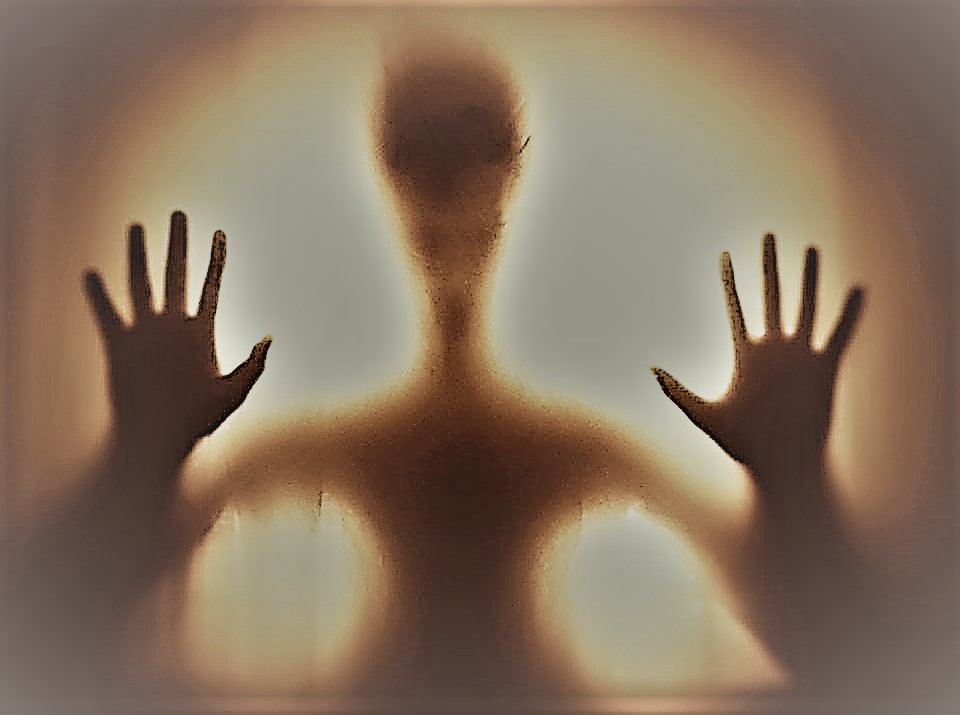 Who Are The Shadow People?