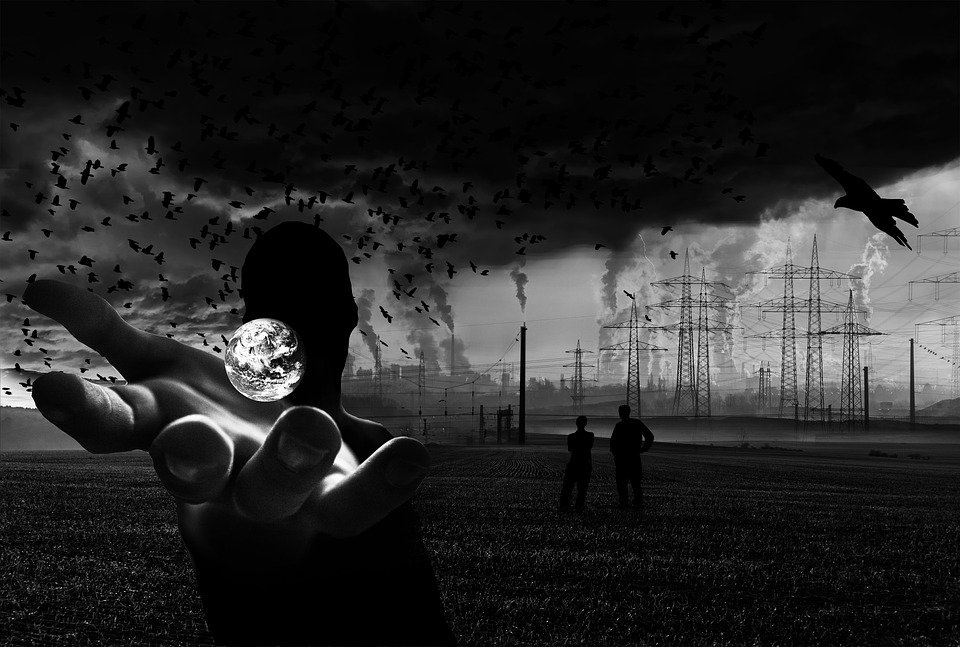 What are conspiracy theories? Witnesses that go missing with absolutely no trace. Startling allegations and accusations. Carefully crafted allusions and illusions that seem to keep the truth hidden in deep, dark recesses. Evidence that is ignored and/or suppressed. Shocking assassinations. Wide assortments of cover-ups. Vicious threats that result in fear.

Are these mere coincidences? On the surface, we are to believe that, yes. In reviewing the documentation, evidence, and in digging deeper into these theories, we know that there is something more happening. That is why here at Greatest Unsolved Mysteries, we have created a section dedicated completely to conspiracy theories. The truth is out there and it is our mission to get to the bottom of it.

The Literal Definition of Conspiracy Theories

According to the online dictionary by Webster’s, there are three components to the definition of a conspiracy theory:

1.       It is a type of secret agreement that is made by – at least – two people to perform some type of action that is considered to be unlawful.

2.       It is a type of plot or plan to engage in an act that is either harmful, unethical, or illegal.

3.       It is a gathering of individuals that uniquely band together in order to achieve something that would be identified as harmful, unethical, immoral, and/or illegal.

Conspiracy Theories Bring to Light What Occurs in the Shadows

The content that we have and will share on this section of Greatest Unsolved Mysteries is perfect for the lifelong conspiracy buff or the recently converted. The information that we share here is objective and is designed to bring to light what is occurring in the shadows of our mysterious world.

You will learn about both the usual and the unusual – in terms of suspects and perpetrators. You will find that we uncover and expose hidden agendas and the hidden agreements. Secrets will be exposed. Situations evaluated. Myths will be debunked and facts will be presented. The invisible will be made visible.

It is within these pages that you will be able to draw your own conclusions on the various conspiracy theories that abound in our mysterious world. 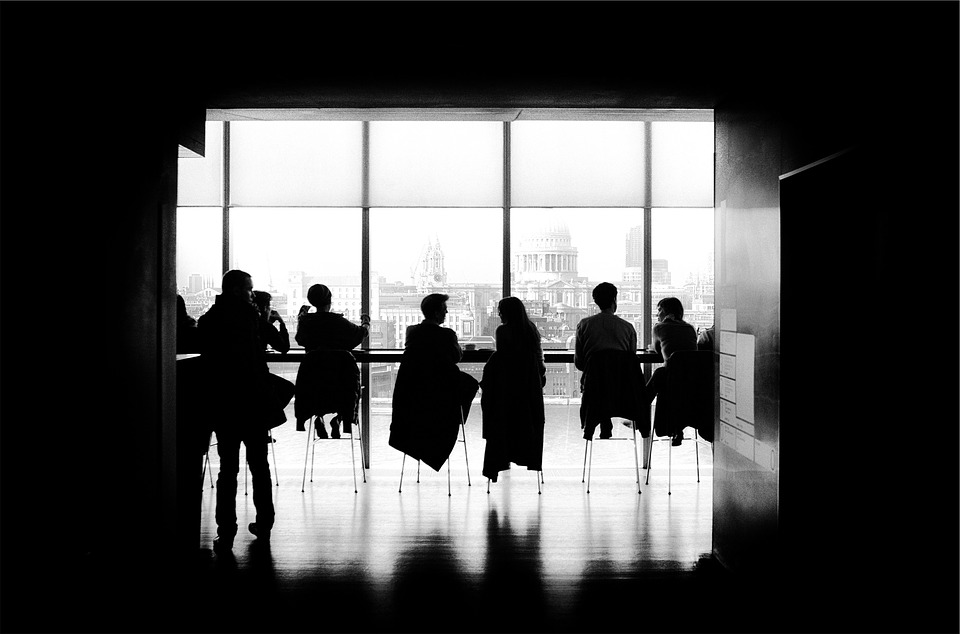 The 911 Conspiracy Theories of Flight 93