Cryptozoology – The Mythical, Magical, and Mysterious 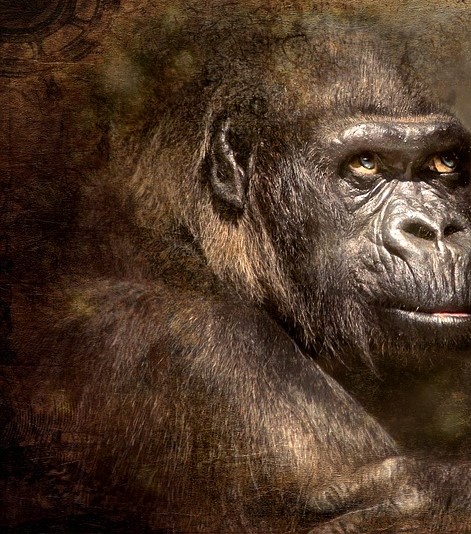 Cryptozoology is a type of pseudoscience that focuses on proving the existence of various entities from legends, folklore, and stories passed from one generation to another. It places an emphasis on transitioning the rumored to reality and was founded in the 1950s by two zoologists, Ivan T. Sanderson and Bernard Heuvelmans.

Cryptozoology is the Study of Hidden Animals

Individuals that study cryptozoology are in search of creatures that are – to date – considered only legendary. The creatures investigated include those that are mythical, magical, and highly mysterious. These cryptids are not biologically confirmed. They are only believed to be living and possess the qualities of being both hidden and unknown.

How Cryptozoology Differs from Biology

Cryptozoology is different from biology in that the creatures that the focus is placed are those identified in a folklore-based record. Biology places a focus on creatures or species that have been scientifically identified.

Examples of famous cryptids include Bigfoot, the Loch Ness Monster, the St. Johns River Monster, Kraken, Chupacabra, the Mongolian Death Worm, and the Mothman. Each cryptid is a type of significant beast that could also be identified as a monster in cryptozoology.

Cryptozoology Has Led to the Identification of Real Creatures

While many are still in pursuit of proving the existence of many cryptids, there are biological creatures that were one time considered to be mythical that are now biologically identified. These include the manatee, the Komodo dragon, the platypus, and the okapi. As cryptozoologists continue to research and investigate, it is certain that more cryptids rumored to exist will be proven to be a reality in our future.

The first step to validating the existence of the various cryptids in the world is learning as much as possible about each – including details about their appearance, their unique characteristics, and how they have interacted with those that claim to have had a real-life experience.

In this section of Greatest Unsolved Mysteries, you will read stories about the strange phenomena of cryptids, read witness accounts, and learn fascinating facts about these amazing entities. 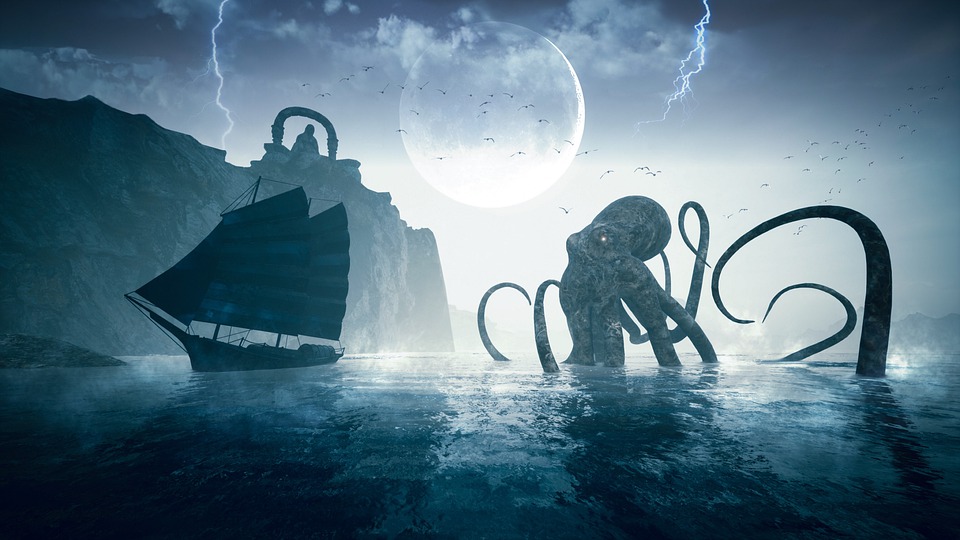 Return to Cryptozoology Top of Page