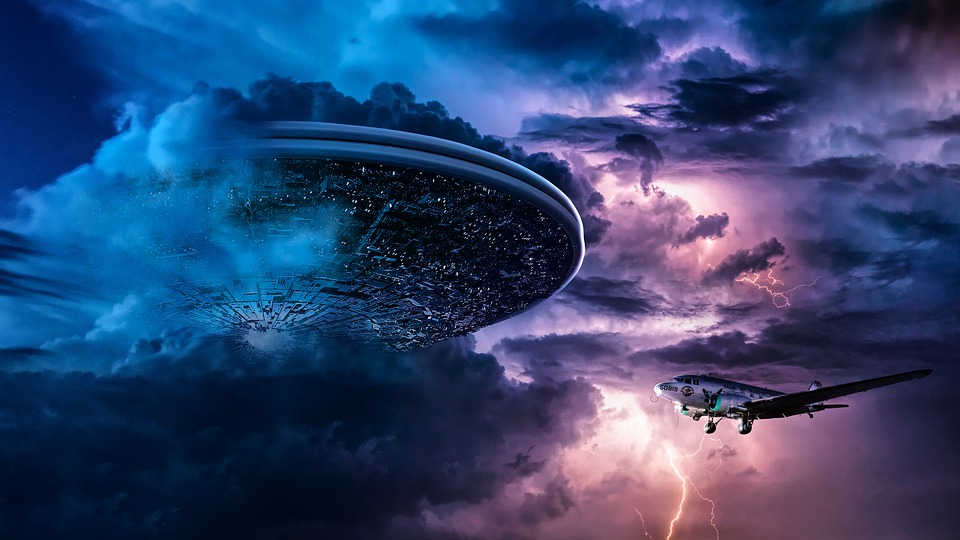 Pilot, crew, and airplane passenger UFO sightings account for a large number of reported encounters throughout the world – each and every single year. According to statistics, approximately every three minutes of every single day, someone observes something that they are unable to identify within the air.

Pilots and others that work in the aviation industry are believed to be part of the group that observes more than any others. Passengers that utilize commercial airlines for traveling observe many unusual events, too.

Airline companies have always been known to be quite sensitive - in terms of suspected UFO sightings by pilots and other aviation professionals. In the year of 1954, intelligence committees established a ruling that aviation professionals must refrain from releasing information regarding possible UFO sightings and encounters that took place during the course of carrying out their professional duties. As time progressed, changes were put into place by the Federal Aviation Administration.

Unidentified Aerial Phenomenon and the FAA

Since 1954, pilots have continued to observe unusual phenomenon in the sky. These include commercial airline pilots, military pilots, and private pilots. As a result, an Unidentified Aerial Phenomenon (UAP) task force has now been created and this task force works directly with the FAA. Until the creation of this collaboration, most airspace users would make reports to the Air Traffic Organization of the FAA. Unfortunately, these reports are not – in any way – tracked by the FAA.

The FAA instructs airspace users to make their reports directly to the National UFO Reporting Center (NUFORC). Due to the fact that there are many airplane passenger UFO sightings, the FAA instructs the general public on their website directly to the NUFORC to submit their official reports. This is a civilian organization that was established in 1998. Since that time, it has obtained numerous reports and accounts.

There is another agency – the National Aviation Reporting Center on Anomalous Phenomena (NARCAP) – that has obtained confidential reports by professionals in aviation since the year of 1999. It has been established that this agency has logged more reports than any other and takes a cautious effort in the overall analyzation of those reports.

The third agency where commercial pilots may make reports is NASA’s Aviation Safety Reporting System. Information may be shared anonymously by pilots, air traffic controllers, cabin crews, and other professionals that work in the industry.

Where Do Airplane Passengers Report UFOs?

If you have been a passenger on an airplane and have observed any type of UFO, UAP, or other unusual event, we encourage you to make a report. Your experience could be the one that verifies we are not alone in the universe. 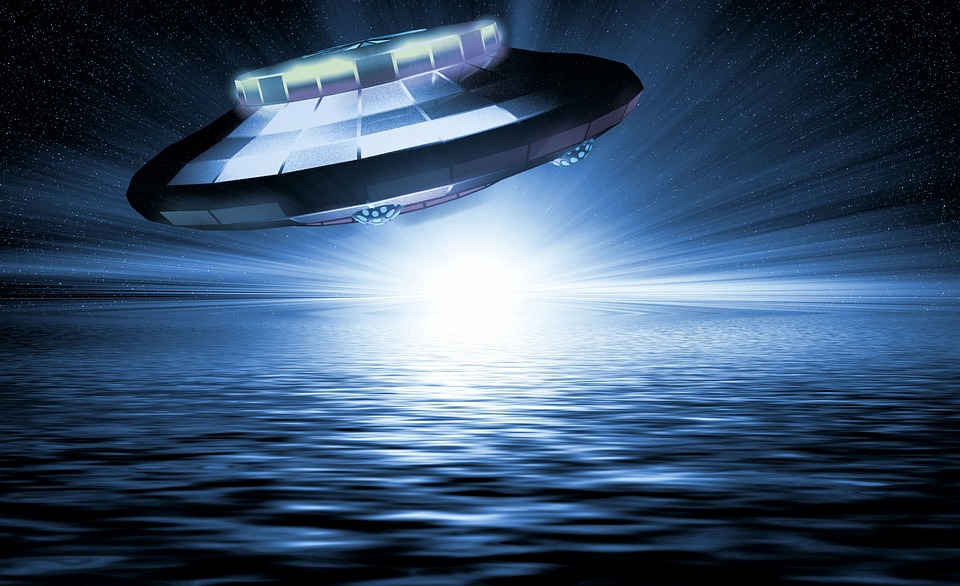 The following outlines accounts of the most popular pilot, crew, and airplane passenger UFO sightings in the past several decades:

1.       July 4th 1947 – A United Airlines flight that took off from Boise, Idaho and landed in Seattle, Washington witnessed two formations of UAPs. All onboard – pilot, crew, and passengers – witnessed the amazing event. Approximately 400 on the ground also witnessed the formations. The craft were oval-shaped and were traveling at exceptionally high speeds.

2.       1948 – In the year of 1948, Eastern Airline Flight of DC 3 had a direct experience with a UFO. The flying craft was very bright and contained a window. Within just a few short minutes, it almost had a direct impact with the airliner.

3.       July 19th 1954 – The Pan Am DC 4 in the area of Washington, DC made an observance of 6 UFOs moving at exceptionally odd speeds and in several odd angles in the area surrounding the airliner. Those witnessed these airplane passenger UFO sightings claimed that the UFOs simply vanished and left absolutely no trace.

4.       1969 – In Pori, Finland, 7 objects that were shaped like discs were discovered by two pilots and associated air traffic controllers hovering in a type of formation. When Tarmo Tukeva – a fight pilot – attempted to investigate further, the UAPs departed at a high rate of speed.

5.       1978 – In Victoria, Australia, a pilot called into air traffic control stating that he was observing a UFO while in-flight. Shortly thereafter, the aircraft the pilot was on and the pilot himself completely vanished. This is often referred to as the “Valentich Disappearance”.

8.       2004 – Pilots from the VFA-41 squadron who were flying Super Hornets directly from the USS Nimitz reported unexplained aerial phenomena which was confirmed by radar. The visual experience was recorded by an infrared video.

9.       2007 – In the Bailiwick of Guernsey area, two pilots in two different aircraft observed UFOs immediately off of the Alderney coast.

10.   2008 – A police helicopter in the area of Wales in the United Kingdom were nearly hit by a UFO. In addition to being seen by those on the helicopter, hundreds of other individuals in and around the area claimed that they witnessed the UFO.

11.   2021 – In the area of Clayton, New Mexico, a pilot observed a very long, cylindrical-shaped UFO that went directly above his American Airlines flight. Air traffic controllers did not observe this and observation was not picked up on radar.

The information you have been presented with in this article represents only a small number of reports on pilot, crew, and airplane passenger UFO sightings. Are UFOs and UAPs real? It seems that the answer points to “yes”. These amazing vessels in the sky have perplexed humankind – it seems – all through history.

Let’s continue to look up and around. We may just be one of the ones that confirm the existence of UFOs and finally solve one of the greatest unsolved mysteries of all time! 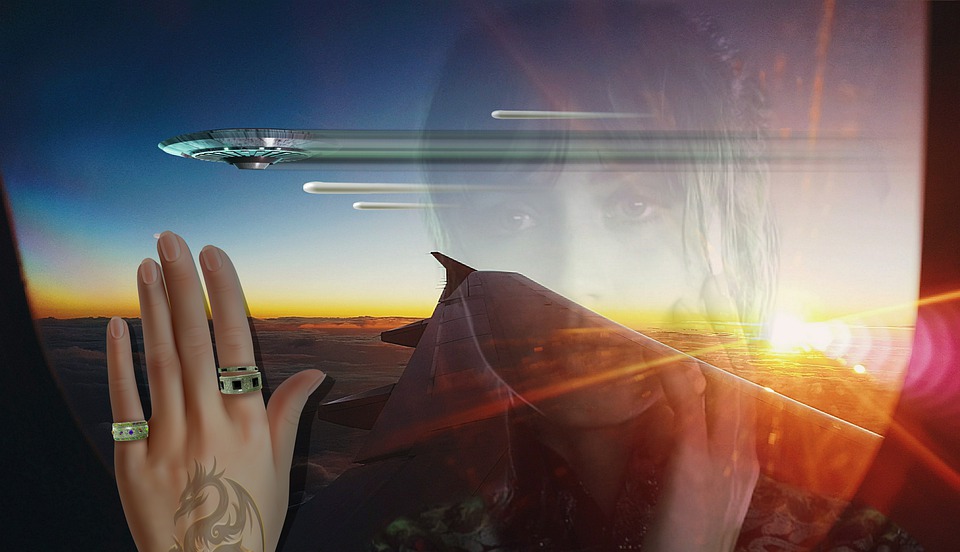