10 Characteristics That Confirm the Identity of the Antichrist

"And then the lawless one will be revealed, whom the Lord Jesus will overthrow with the breath of his mouth and destroy by the splendor of his coming." - 2 Thessalonians 2:8

Despite this, the concept of the Antichrist and the unique characteristics associated with this individual are considered by many to be among the greatest of all unsolved mysteries. The Antichrist is both an individual and a system that is represented through him.

He is a spirit that is anti-Christian. The Antichrist will reject and deny Jesus. He will undermine every truth pertaining to Jesus Christ. According to Irenaeus – A Greek Bishop believed to have been discipled by the apostle named John – expressed that the Antichrist will come as the true embodiment of what he called “satanic apostasy”.

The Identity of the Antichrist – According to Scripture

1.       According to the Book of Daniel, the Antichrist WILL rise to a position of power in the last days. He is described as a “master of intrigue” and a king that is “stern-faced”.

3.       The Antichrist will be very intelligent. As a result of his intellect, he will also be quite persuasive. The Bible expresses the fact that he will have both a boastful mouth and eyes.

4.       It is believed that the headquarters for the Antichrist will be Rome. This stems from the fact that this is where the governmental-based “Babylon” is and there is mention of the “Revised Roman Empire”.

5.       In the Book of Revelation, it states that ten kings will give over their power to what is referred to as “the beast”, which is another name for the Antichrist. This indicates that this individual will rule both nationally and internationally.

6.       In Daniel 8, we learn that the Beast will be highly successful in all that he does, yet extremely deceptive. He will view himself with the highest level of superiority and will succeed in all that he attempts.

7.       In Revelation 13, it is outlined that the Beast will have complete control over the economy – which will be global. It is expressed that no one will be able to buy or sell unless they have his mark placed on their forehead or their right hand. The mark will either be his name or the number associated with his name. This is one of the most known characteristics of the identity of the Antichrist.

8.The Antichrist will make a direct peace treaty with Israel. It is outlined that this will be for the time span of “one seven” – interpreted as seven years. In the middle of this period of time, he will bring an end to what the Bible refers to as "sacrifice and offering".

9.       The treaty that he makes with Israel will be one that he breaks. The city and the sanctuary there will be destroyed. War will continue on during this time.

10.   The Antichrist will make a claim that HE is God – going as far as setting himself up in the Lord’s temple. He will oppose anything that does not place him as being God. He will completely exalt himself, and only himself. This is outlined in 2 Thessalonians 2.

To Sum it Up

The Antichrist – Also referred to as “The Beast” and “The Man of Lawlessness” – will be of European background, but will gain control over the Western World. It has not been established whether he will be a Gentile or a Jew, but it is clear that his power will be far-reaching and devastating. He will act as administrator over a world-wide government and a global economy, while having the assistance of the leader over the religion of the world.

The identity of the Antichrist has yet to be determined; however, the Bible clearly outlines his characteristics. His true identity will be revealed in the future. He is central to the apocalyptic view of the world that predicts a struggle over the fate of all mankind by God and Satan. Despite it all, the concept of the Antichrist and all things related continue to be one of the greatest of all mysteries. 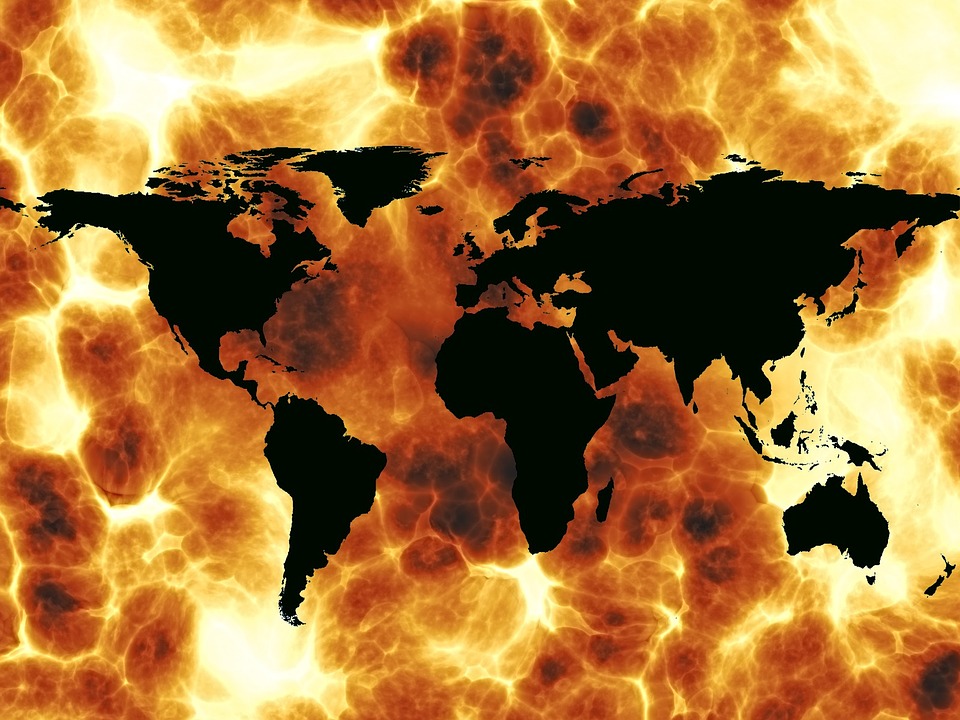